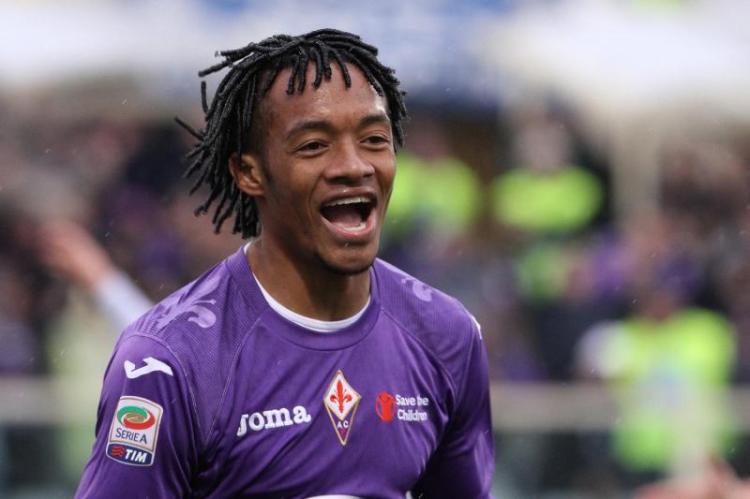 Manchester United have submitted a formal bid to Fiorentina of just over €40m for Juan Cuadrado, so say TMW in Italy. The Colombian has been a star of the World Cup in Brazil and along with teammate James Rodriguez has been getting a lot of attention in the transfer market.

TMW got their info from Gazzetta dello Sport and we've checked the original report and it does claim what is said, which is usually where most of these reports fall down!

Cuadrado can play anywhere on the right hand side of the pitch and would be a much more exciting attacking option than Antonio Valencia and probably more consistent than Luis Nani. It's possible he could play with Valencia, with both players able to slot in at right back, Cuadrado the more experienced of the two in that position.

Fiorentina want more than the €40m, they want an 'indecent offer' and it's reckoned that's around €50m. Cuadrado is 26 years old and he has a contract with Fiorentina until 2017, they hold a bit of power on this one.