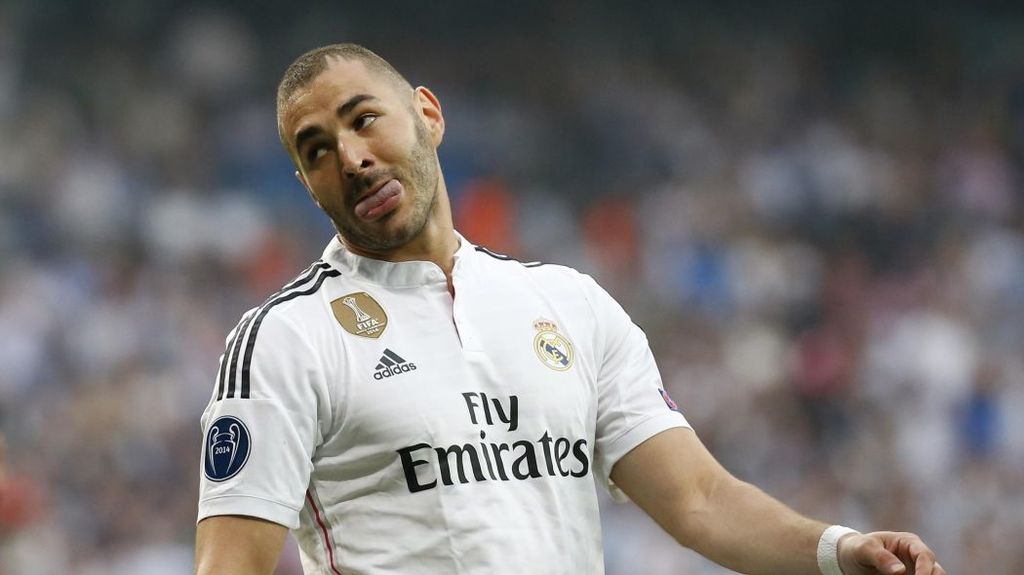 We almost feel like we should be apologising for relaying what Marca say in their Saturday edition. Karim Benzema went to great lengths to make sure the public knew an Arsenal move was dead and since then there's been nonsense reports trying to drag it out of the grave again.

The Telegraph need to take a long hard look at themselves rather than their website analytics as they were behind a very misleading claim about Arsenal meeting with Benzema's agent. What started in France as a journalist saying Arsenal had this summer met Benzema's agent once and then the deal was dead, led to The Telegraph saying: Arsenal transfer news and rumours: 'Karim Benzema move back on as Real striker's agent holds secret talks'

Read more about that here. No, really, do - it's eye opening.

Anyway, back to Marca. They have a small column in their Saturday edition about how excellent Real Madrid are at keeping players happy, but just happy enough. They won't pay huge wages for the sake of it. It's claimed that players are content at Madrid and that Arsenal 'proposed an astronomical salary' to Benzema. The point being that even Arsenal's huge wages, and that sounds out of Wenger character, weren't enough to tempt the player.

That's past tense, of course last week could be past tense but we'd assume they mean earlier in the summer. And on the Marca point of Real Madrid being excellent with balancing things rather than throwing money about, two words: Sergio & Ramos.