This is said to be the new England kit which will be officially released at the end of this month when England play Holland at Wembley. 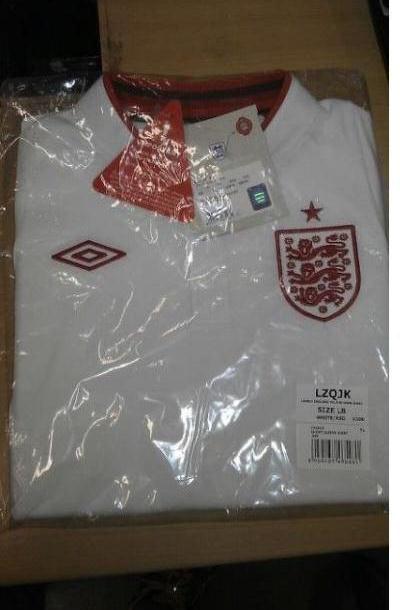 England's last kit only lasted eight games and there'll be much criticism at The FA for releasing a new one, but with this being a tournament year it was inevitable.

The shirt is plain with the major difference from the norm being the badge which is red instead of the usual blue. Above the badge is also a star to signify the number of times England have won the World Cup, or indeed a major championship because both figures are a solitary one. 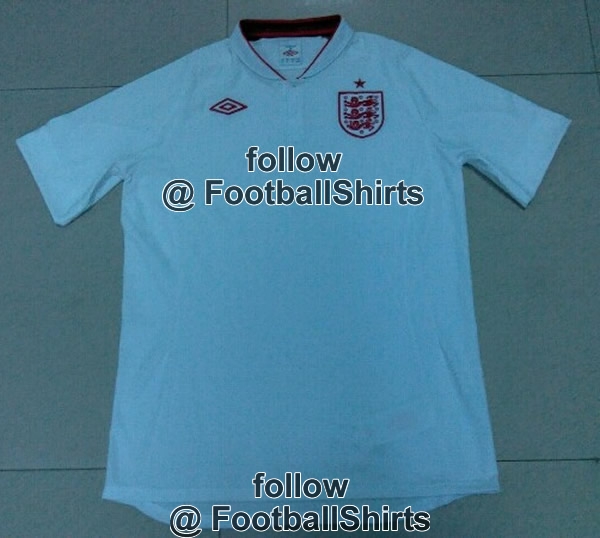 Permalink Reply by SalfordRed on February 20, 2012 at 20:33
Prefer the blue badge over the red to honest. Or a combination of both with blue being most prevelant. Don't mind the top otherwise.