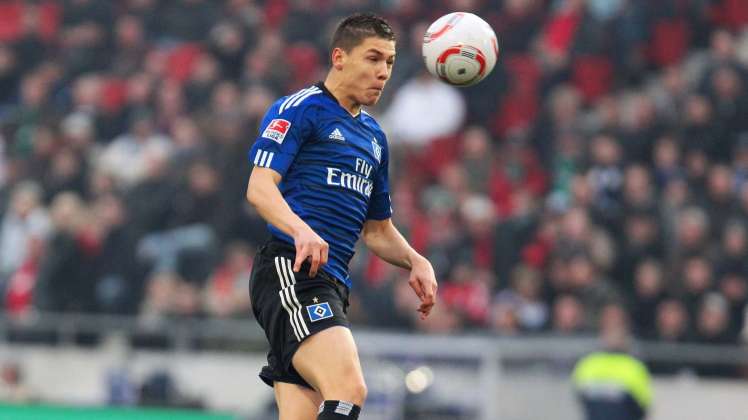 Tottenham Hotspur have been issued a blatant come and get me plea, along with Aston Villa. The two Premier League clubs, with Spurs presumably being first choice, have been looking at young defender Muhamed Besic, according to the footballer himself.

Besic is set to go to the World Cup next summer in Brazil with Bosnia and Herzegovina and the 21 year old was fast tracked to the full national team to help him assist his country in qualifying. He currently plays for Hungarian side Ferencvárosi TC and the Premier League would be a huge move for the youngster both in terms of quality and profile. The financial rewards on offer would likely be several times what Besic currently earns and it's no surprise that on hearing of the interest he couldn't keep it a secret...

Besic, clearly very happy with the interest and content to let everyone know that, has a contract until 2016 but it's unlikely he'd cost more than €8m if a deal was arranged prior to the World Cup. If he really impressed during that tournament and hadn't already been secured by a club then his value would likely soar.

Roberto Soldado is 9/2 first or last goalscorer with William Hill in Tottenham's clash with Aston Villa.Bet £25 Get a £25 Free Bet.