Bankers vs. Footballers - The Battle of Greed 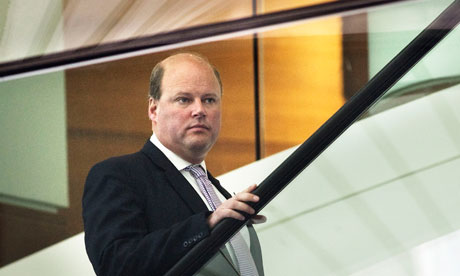 My parents, between them, have a combined total of over 50 years' experience within the banking sector. Which, quite frankly, is madness.

It has its benefits - we're all very good with money; know how to save and get the best value for our very English pounds. It has also had a very adverse effect on our livelihoods over the past five years,…

After a truly disastrous start to the season which saw Wenger’s men take only 7 out of 21 points available, the media and a section of Arsenal supporters were starting to question the reign of the master Frenchman. Were they correct to do so? Possibly not, as the Gunners shot up the table placing them into contention for a top four spot.  However, the cracks have started to appear once more. 3 consecutive Premier League defeats have thrust Wenger back into the critical limelight and many are…

Liverpool Continue the Tarnish the Name of a Great Club.

Lets put the game to bed, quite simply, the reason we all love and hate football. United dominated without ever looking likely to take the game away from their fallen rivals. Liverpool took their chances and won. Well done, that's football no problem with that, Kenny isn't the first and won't be the last to send out a team on the defensive against United, and it won't be the last time United will be sucker punched by team keeping it tight and playing on the break. 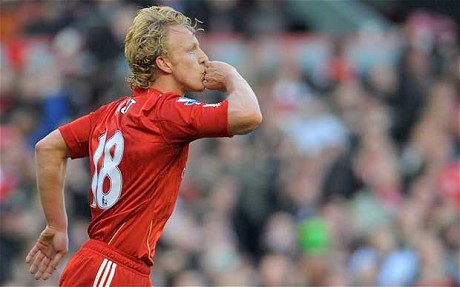 Dirk Kuyt sealed a place for Liverpool in the 5th round of the FA Cup by banging home a late winner in front of the Kop.

The match, tied at 1-1, looked heading for an Old Trafford replay until the 88th minute when Kuyt, Manchester United’s recent nemesis, cleanly struck the ball low past David De Gea after…

Coppa Italia. It was another spine chilling night at Turin and another mesmerizing performance from Juventus. The opposition was tough, the manner of victory was convincing. Roma's defense led by a Danish bloke, Simon Kjaer could only admire helplessly the sublime right & left foot of Del Piero and Giaccherini, the two goal scorers for Juventus. In microcosm, this perfect blend of youth & old, the plebian soul and the noble legends, under-rated and the established heroes - is paving…

The inspirational story of the Leeds United Ladies team

Leeds United might be in the Championship, but they are still one of the most well-known clubs in the country, but how much do people know the story of the Leeds United Ladies team? They’ve been on probably an even more emotional journey than the men’s team, and 18 months ago they didn’t have a team, a name, they weren’t even a club.

Over the past decade, Arsenal have been far and away the most dominant side in women’s football, but Leeds had been their most consistent opponents until…

Ravel Unravels: A Tragic Tale of a Misunderstood Footballer Once upon a time, there was a world in which footballers got paid pennies, not pounds, and they were able to walk down the street without anyone noticing them, before they went home to scrub their boots, feed their families and try and keep fit.

Now, they live in a world of mega-millions, Bugatti Veyrons, houses in Monaco…

Why The English Premier League Is Tougher Than Ever 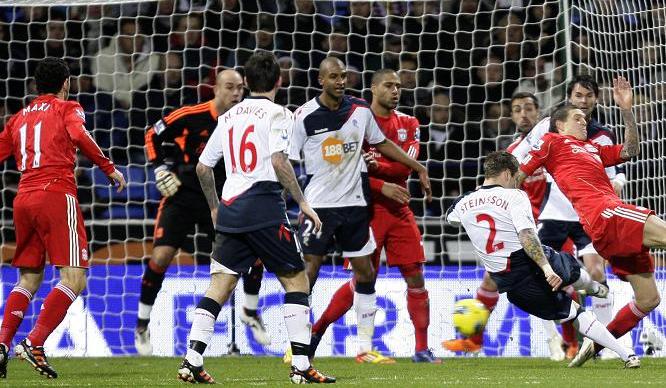 Last Saturday, I settled down to watch Norwich welcome Chelsea to Carrow Road. Chelsea had notched up back to back wins, and Norwich had not kept a clean sheet in any of the previous league games. Surely Villas-Boas’ men were going to make it three in a row, right? Wrong. Over the next ninety minutes, I was treated to a brilliant display from the Canaries, where they not only held off the challenge of their opponents from the top of the table, and on another day, could have… 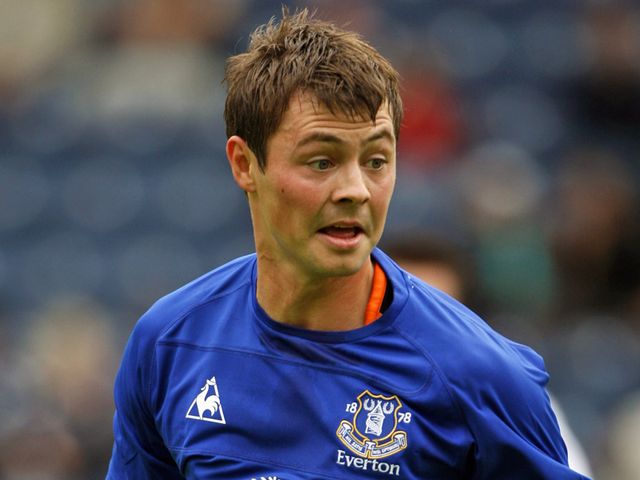 Diniyar Bilyaletdinov, Everton's 'tricky' winger, is on his way to Spartak Moscow, after agreeing personal terms with the Russian club. No fee has been agreed, but as many have predicted, Billy, as he shall now be affectionately know (for spelling reasons...) will be carted off from Goodison Park in the hope… 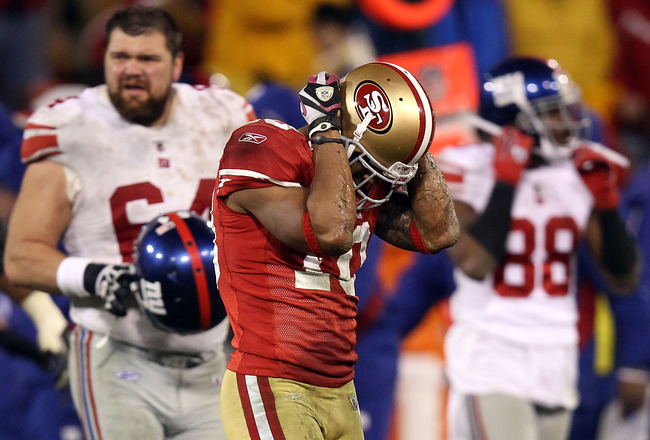 We've all felt heartbreak as sports fans - when your team loses the final; when you lose your best player for the whole season; when you get relegated with the last kick of the season. Last night, it was my turn. 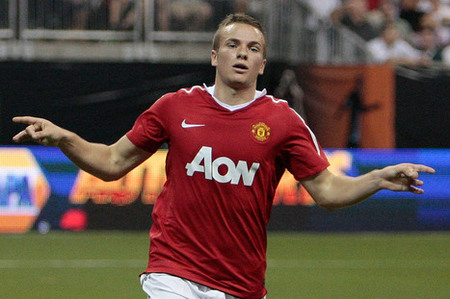 Paul Scholes’s “retirement” in the summer was always going to create a furore that an immediate replacement is the need of the hour at Old Trafford. 'After all, he is Paul Scholes', wrote one United devotee on twitter. Media too did not disappoint as papers went gaga over his replacement. News surrounding alleged imminent arrival of a Wesley Sneijder or a…

Another Weekend, another round of Premier League Fixtures, 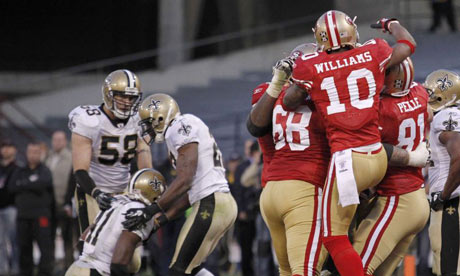 As some of you may know, I'm a staunch fan of the San Francisco 49ers. It doesn't matter how late the game is shown on British TV, I'll still be there with a gallon of coffee and shedloads of caffeine tablets.

And this weekend was no different - we saw the arrival of the Divisional Play-Offs; four games that would determine who the…

Best player of 2011? Best signing of 2011? Biggest disappointment of 2011? Away with you, generic award titles. Instead of the routine list of 2011’s footballing achievements, here is a list of last year’s alternative honours.

The William Gallas Award for an unbelievably childish strop at an inopportune moment.

Andy Carroll - Square Peg In A Round Hole?

One person joked on twitter during the Man City semi-final first leg at the Etihad that should any Liverpool player be caught passing to Carroll, they would be booked for wasting time.

Funny but also a shame. Let’s not forget, this is one of England’s hottest young prospects.

At £35m Andy Carroll represented a remarkable gamble for Liverpool Football Club and so far, you’d have to argue that it is a gamble that hasn’t paid off. But whose fault is that? Can a square peg fit in a…

The laws of the game gone mad? 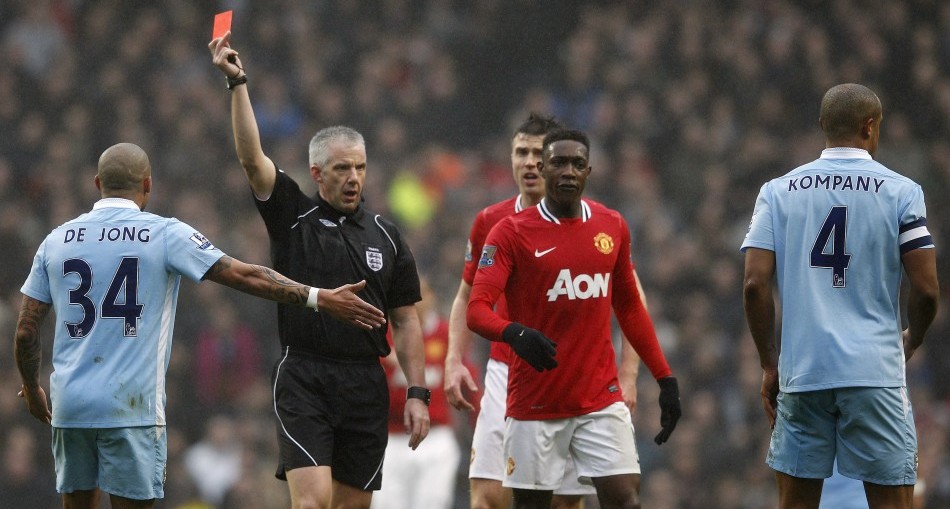 The recent furore around different interpretations of laws in football has led to even larger feuds between football fans. It begs the question about whether or not the referees understand the laws, and whether the FA themselves even understand their own laws.

It's not a lot to ask for a bit of consistency, when within a month we see Frank Lampard escape a red card for a dangerous tackle against Wolves, before Vincent Kompany is sent off for a ball-winning tackle,…

While the Luis Suarez racism case has enveloped the club for the past couple of months, intense scrutiny of performances on pitch and within the club have become somewhat slacker.

Summer signing Stewart Downing who arrived from Aston Villa for the staggering amount of £20m, appears to be a player going through a serious crisis of confidence. The disparity between his performances on the pitch and his value off it are so great at the moment…

January Sales & The Cupboard is Bare! 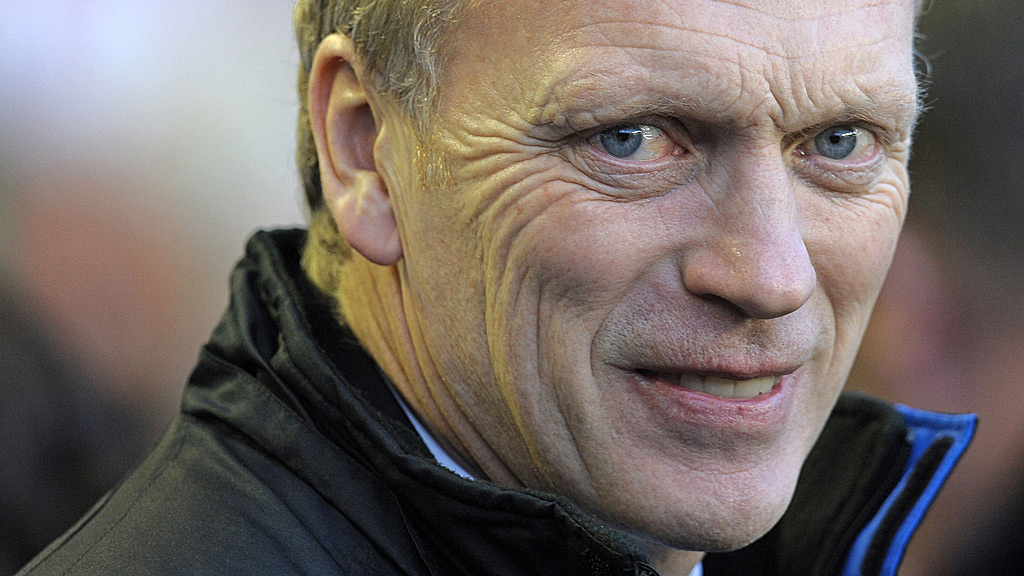 Well it’s confirmed. Another transfer window opens and Everton, yet again, appear to have no money to spend.

When Mikel Arteta was sold late in the day back in August, it was widely reported that a chunk of the transfer fee would be made available for David Moyes to spend in January. It was open to debate whether that “chunk” represented anything substantial but all the same, it was expected that Moyes could go shopping.

That was until yesterday, when…